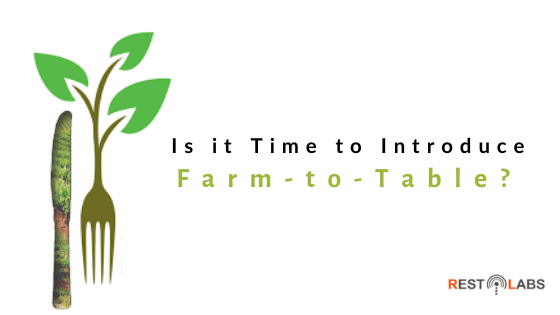 Why Restaurants Focusing on Farm-to-Table are Thriving

Posted on
in
Case Studies

In the last couple of years, the farm-to-table concept has generated a lot of buzz in the restaurant industry. At its core, this movement means that the food on the diner’s table was made from ingredients directly sourced from a particular local farm or a ranch bypassing middlemen, which includes distributors, grocery stores, etc.

But that’s not all. Farm-to-table restaurants are also conscious of how plants are grown and how the livestock are raised, slaughtered and processed. The use of chemical pesticides is an absolute deal breaker. So is industrial animal farming and any unethical practices in raising livestock.

The Rewards of Farm to Table

With the restaurants and farms having a direct relationship, diners are assured of fresh ingredients on their plates. At times, farms even deliver ingredients that were harvested just a few hours ago. By sourcing ingredients this way, it’s a win-win for both sides.

While restaurants are assured of quality, farmers earn more profits on their goods. Those who’ve been in the business for a considerable period of time rightly believe that for a farm-to-table restaurant to succeed, it has to have a strong and sincere bond with the farm that it sources ingredients from. After all, the farms are the restaurants’ lifeline and vice-versa.

These days, some restaurateurs are also beginning to buy their own farms in order to cultivate their own ingredients. Although, this is still only a burgeoning trend so far.

Farm-to-table restaurants’ philosophy is designed to benefit our environment. Firstly, all the ingredients are grown organically, which means the earth is not burdened with toxic chemicals. Secondly, by buying local, the carbon footprint is greatly minimized as produce does not have to be shipped over long distances. Plus there’s no need for additional resources like refrigeration and packaging, which could further encumber the environment.

It’s far from being a fad

Although the popularity of farm-to-table movement has peaked in present times, it’s history can be traced right back to the 19060s, when the hippy counterculture started advocating local and organic food. This was in direct opposition to processed canned food, which had become ubiquitous in the American market at the time.

Concerns about freshness, nutritional value, food safety, environmental degradation and depletion of the local economy began to be raised and farm-to-table provided a viable solution for these issues.

Restaurateur and food activist Alice Waters’ Chez Panisse in Berkeley, California was one of the first restaurants to endorse farm-to-table dining. It opened in 1971 and has sourced most of its ingredients from Bob Cannard’s Green String Farm for the past 30 years. Waters’ Chez Panisse has gone on to become no less than an icon in the business today.

Why farm-to-table restaurants are thriving?

With the pros of farm-to-table dining glaringly obvious, it is clear that this is not merely a passing fad but a permanent fixture in the global food culture. Apart from the ethical and sustainability factors, locally sourced fresh ingredients are said to taste much better. Here are some of the reasons why restaurants focusing on serving farm-to-table food are finding immense success.

The inclination towards a healthier lifestyle was apparent in a recent study, where 93% of consumers said they want to eat healthy at least some of the time, with 63% saying they try to eat healthy most or all of the time.

While millennials, without surprise, lead the poll, results were more or less constant among all age groups. It’s evident that eating healthy is not only a trend but has become a way of life for most people today. Farm-to-table restaurants have soared in popularity as they offer organically grown produce packed with more flavor and nutritious.

Consumers today are more discerning about their food

Another study titled ‘2018 Food and Health Survey’ by the International Food Information Council Foundation revealed that 6 in 10 consumers say it is important to them that the food they purchase or consume is produced in a sustainable way.

The surveyed consumers also showed a preference for non-artificial ingredients, adding that they’d be willing to pay more for it. The ethically grown plants and humanely raised livestock at farm-to-table restaurants, thus, typically suit the modern consumers’ ideology. There is a closer connection with and a greater appreciation of the food at such restaurants.

Environmental impact is a major concern

A major perk offered by the farm-to-table movement is its low impact on ecology. Modern industrial agriculture and food production are huge contributors to greenhouse gases. On the other hand, farms that practice sustainable agriculture tend to have minimal impact on the environment while maximizing yield.

It helps the local economy

By consuming packaged and processed food, one’s adding to the profits of large corporations, whereas by eating at restaurants where ingredients are sourced from local farms, one’s supporting the growth of their own communities. A large number of people are now starting to make the latter choice.

Apparently, out of every dollar Americans spend on food, farmers only receive a paltry 17.4 cents at a farmer's market, but when you buy directly from them, they receive 90 cents on the dollar. Consumers are becoming increasingly perceptive and thus their support for the local economy is, in turn, fuelling the rise of farm-to-table restaurants.

By choosing to dine at these places, customers are adopting a lifestyle. Farm-to-table restaurants are thriving today because they’re much more than just a food culture or concept restaurant, they are part of a social revolution. 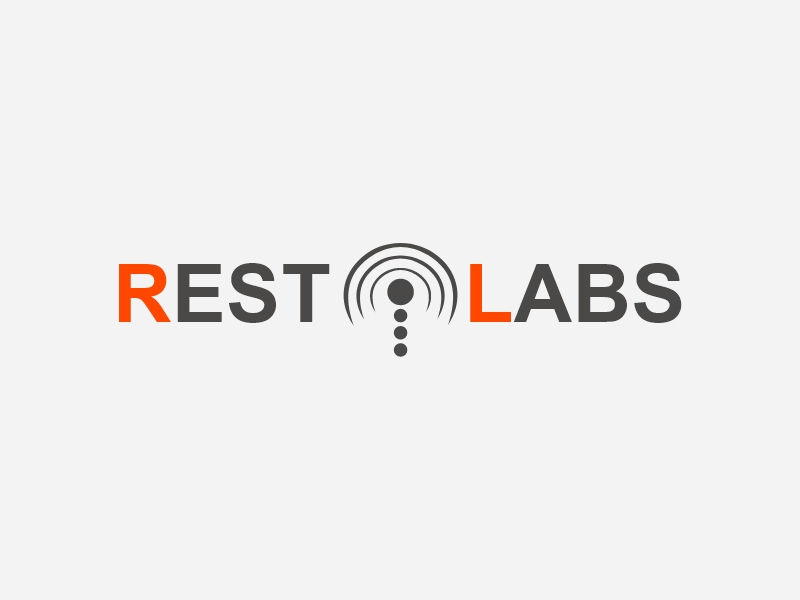