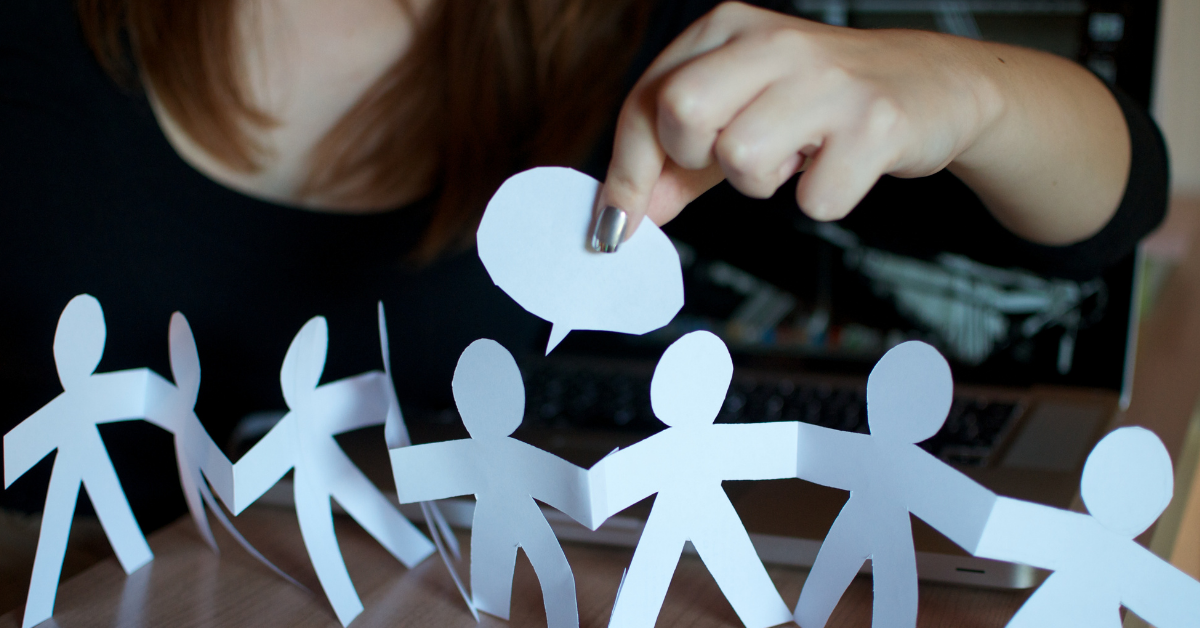 How to make a Restaurant Brand Contagious

Posted on
December 20, 2020
in
Restaurant Marketing

More than 25% of restaurants fail in the first twelve months of opening their doors, while 74% are gone within the first five years. But then there are a handful of restaurants that stand tall for years, attracting guests not just from the local neighborhood, but around the world. What do they do differently?

In March 2004, Howard Wein, a restaurant industry veteran moved to Philadelphia and launched a Luxury Boutique Steakhouse - Barclay Prime. A simple concept restaurant that aimed at delivering the best steakhouse experience imaginable. But then good food and ambiance are not enough to make a restaurant profitable. Wein, the man behind the successful launch of the W brand by Starwoods, knew this very well. He wanted to raise the humble cheesesteak to new culinary heights. In the quest to make some noise around Barclay’s offerings, he came up with a “$100 Cheesesteak”. People from all over the state flocked in to witness all the hype about the hundred-dollar cheesesteak. The response was incredible and the story became contagious! People who visited the restaurant couldn’t stop talking about the indescribable cheesesteak and those who didn’t also love to talk about it. From USA Today to Wall Street General - the restaurant got featured in a number of media outlets and even got filmed for a segment in Discovery Channel’s Best Food Ever Show.

Barclay Prime opened more than a decade ago and still flourishing.

There are a lot of examples like these from the restaurant industry itself that has caught on for a number of reasons and became a popular choice for years. Burger King’s Beef Whopper?

The point here is that if you want your restaurant business to take off, it is important to make your offering, product or concept newsworthy for people to talk about. The more people talk about it, the more popular it becomes, almost like a virus!

So how can you make your restaurant business contagious? How to ensure that your business not only stands out in the neighborhood but also makes it to the list of the world’s best culinary experiences. The below tips will help…

What makes you different from other restaurants in your neighborhood? Let’s say you plan to offer your customers the most unique Sushi experience in the town. But you already know that they ate many experienced and existing fine-dining chains selling the most incredible sushi platters at a tipping point. How do you plan to beat them?

Maybe find a new cooking procedure? Serve with unimaginable delicacies to enhance flavors? Play with ingredients and the create the most unique combinations?

People love to share stories, especially if they are newsworthy. Find influencers that have the potential to tell the story in a way that influences behavior. Social influence has a significant impact on our everyday choices. When done right, any product, idea, or service can catch on. A social recommendation on Instagram or Youtube leads to almost $400 of restaurant sales.

Alternatively, if you can get your guests talking about their experience on their social media, people are more likely to visit your restaurant or recommend it to others even if they haven’t tried it themselves.

Be in the NEWS

It’s easy and affordable than you think it is! These days, most media outlets are looking out for fresh stories that have the potential to go viral. Think about BuzzFeed Videos - The $2500 Secret Menu Item got 3 million views in a matter of a few weeks. Getting featured in such videos or perhaps, articles that link back to your restaurant website will prove a marvel for your bottom line. Find publications that would be interested in featuring your restaurant in one of their content pieces. Make sure they are relevant to the industry and have a target audience that’s already interested in food and dining.

Advertise with a Twist!

When it comes to making a brand contagious, word-of-mouth plays a very important role. But more than that it’s the relevancy of the targeted group. You know your audience well, but what you need to know is whether that audience will help you spread the word further. It pays well to work around an advertisement campaign that compels them to take actions in your favor. For instance; a newsletter with a discount coupon would be great, but an additional coupon that one can share with their friends or family member would be awesome! This way you reached 2 people from one email - creating a parody of social networks.

Pros and Cons of Reward Programs for Restaurants

How To Set Up A QR Code Ordering System For Your Restaurant Menu?

Jan 10, 2023
in
Consumer Trends
View All Posts
Restolabs
A powerful and simple online ordering system for food establishments to sell directly to their customers via their website. It doesn’t get any better than that!