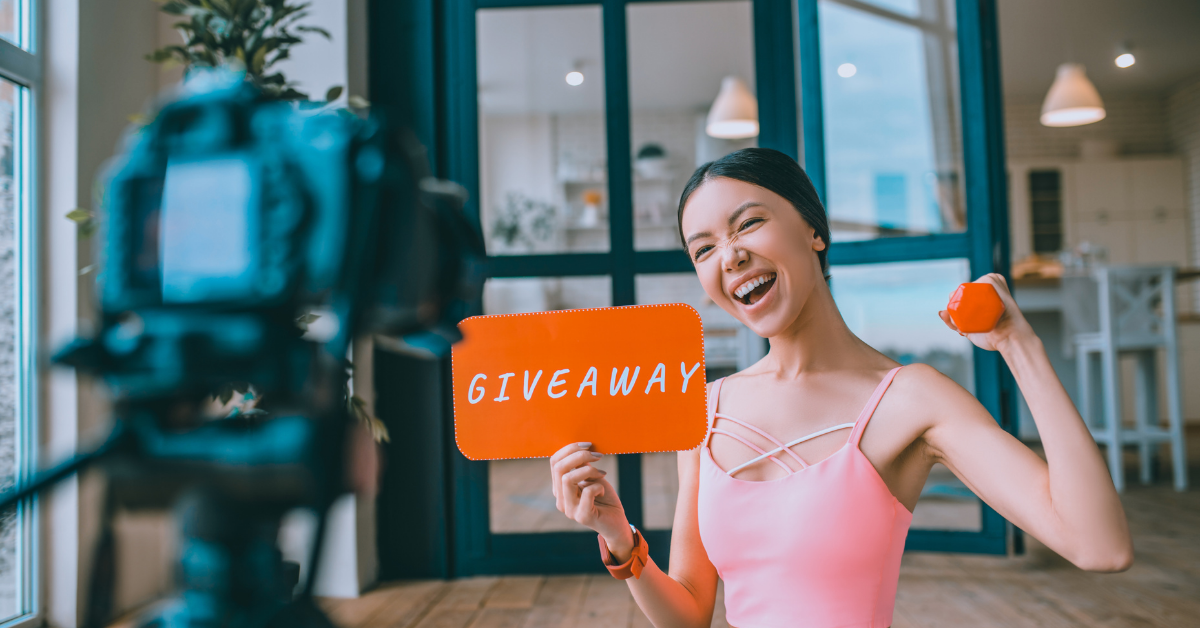 Recently, two CEOs organized and participated in an atomic wing eating content. Charles Watson, CEO of Tropical Smoothie Cafe, challenged Wingstop's CEO, Charlie Morrison. The idea popped up during a LinkedIn conversation, and the two CEOs came up with a challenge. The CEO losing the contest had to donate $10,000 to the winner's charity of choice.

The contest was to eat maximum atomic wings within a minute. It was virtual content between the two CEOs. Morrison finished a winner with five atomic wings; Charles Watson was only able to complete four wings. As agreed, Watson announced a $10,000 donation to Cristo Rey Fort Worth College Prep, a high school in Texas. Even though Morrison did not win the contest but donated $10,000 to Camp Sunshine in Casco, Maine.

Can contests like these really help engage users and boost online presence?

These are not regular contests, and when the CEOs think of such out-of-the-box ideas, the restaurants are sure to benefit from such events. People like to see excitement, and contests of any sort give them that excitement. When you organize a contest, people first like to know what the contest is about. Then they would be interested in seeing the live-action, for they want to find out who is going to win the content. You add a noble cause to the contest, and it gets even more meaningful for the viewers. When you reach out to the customer with such a contest, the engagement level will be much higher.

Contests like these even have a higher recall factor, so it boosts your online presence. Viewers won't remember the name of every company whose posts and ads they see throughout the day. However, in such a marketing (contest) post, the chances are the brand name sticks with the customers.

By promoting online giveaways properly and using a solid strategy behind them, your restaurant can achieve a number of different objectives:

Restaurants have the advantage of having one of the most visually appealing products which are also universally desirable. While the F&B industry is highly competitive, it also has the scope to get creative with the marketing strategies, contests, and events being the popular one.

There are two primary reasons for which you should organize contests and events for your restaurant:

Let us explore some of the best contest ideas that can prove to be highly engaging for your restaurant:

For example if your restaurant specializes in sea food, you can use the hashtag #sayitwithseafood and host a special photo contest. Ask your customers to re-post their own photo or picture of the dish/resto, or tell them to re-share a particular post. The one who gets maximum likes on their participating photo wins! Here events like cooking classes can also be integrated with the contest.

2.  Like to Win - This is one of the most straightforward contests you can create for your restaurant. For example, if you want to increase your Instagram likes, you can use your other social media platforms, send e-mailer, etc, and let your audience know about the contest. Anybody who likes your Instagram page will enter a drawing contest where 5 friends will get a free round of beer.

Such contests bring in a lot of responses since everyone you reach out to only has to visit your profile and click a like or follow button. In comparison to efforts, the rewards are much higher. Integration of such contests with special occasions like Valentine’s Day, The 4th of July, and such have proved to be quite beneficial for many.

3.  Restaurant Memories - You can launch this type of contest anytime you want. The advantage of such contests is that anyone who has ever visited your restaurant is eligible to participate in it. As part of the contest, you reach out to your past guest and ask them to submit their memories from the restaurant and tag their friends or family members with whom they visited the restaurant.

In this contest also, the winner can be selected at random or based on the maximum engagement. You can give a free meal to the winner and their family members (friends) tagged in the post. For instance: Cactus Club Café hosted a $250 gift card contest when they turned 29. Those participants who entered with a photo of their own Cactus memories had a benefit of bonus entry consideration.

4.  Design a Menu Item Or Caption it – This one is yet another very engaging contest. You can ask your audience to create a menu for your restaurant. If you are starting a new cuisine in your restaurant, launching such a contest makes it even more meaningful. The contest will be engaging because the winner will know the menu he/she will create will actually be implemented.

5. Host a SuperFan Contest- Such kind of contests are targeted towards your already existing clientele. These contests are a good option to retain those consumers and also re-build excitement in them. Here you can ask the participants to post images which would prove that they are superfans of your restaurant. These contests require the participants to be creative and think out-of-box. The prize? Few restaurants offer cash prize while few offer free meals for a couple of months.

Dominos had offered a huge prize of $10,000 to those participants who could prove they were “super fans” of its pizza. Ofcourse, they got a lot of engagement on their page!

The primary reason behind hosting social media contests is to generate commendable revenue & leave a lasting presence. With correct implementation, these contests are able to elevate your restaurants’ online presence over social media channels; they can provide the ‘wow’ factor you need to differentiate your establishment from the competition. All one should remember while implementing these contests is that users should be allowed to be creative and tell their stories. The follows, the shares, and eventually the sales will start pouring in!